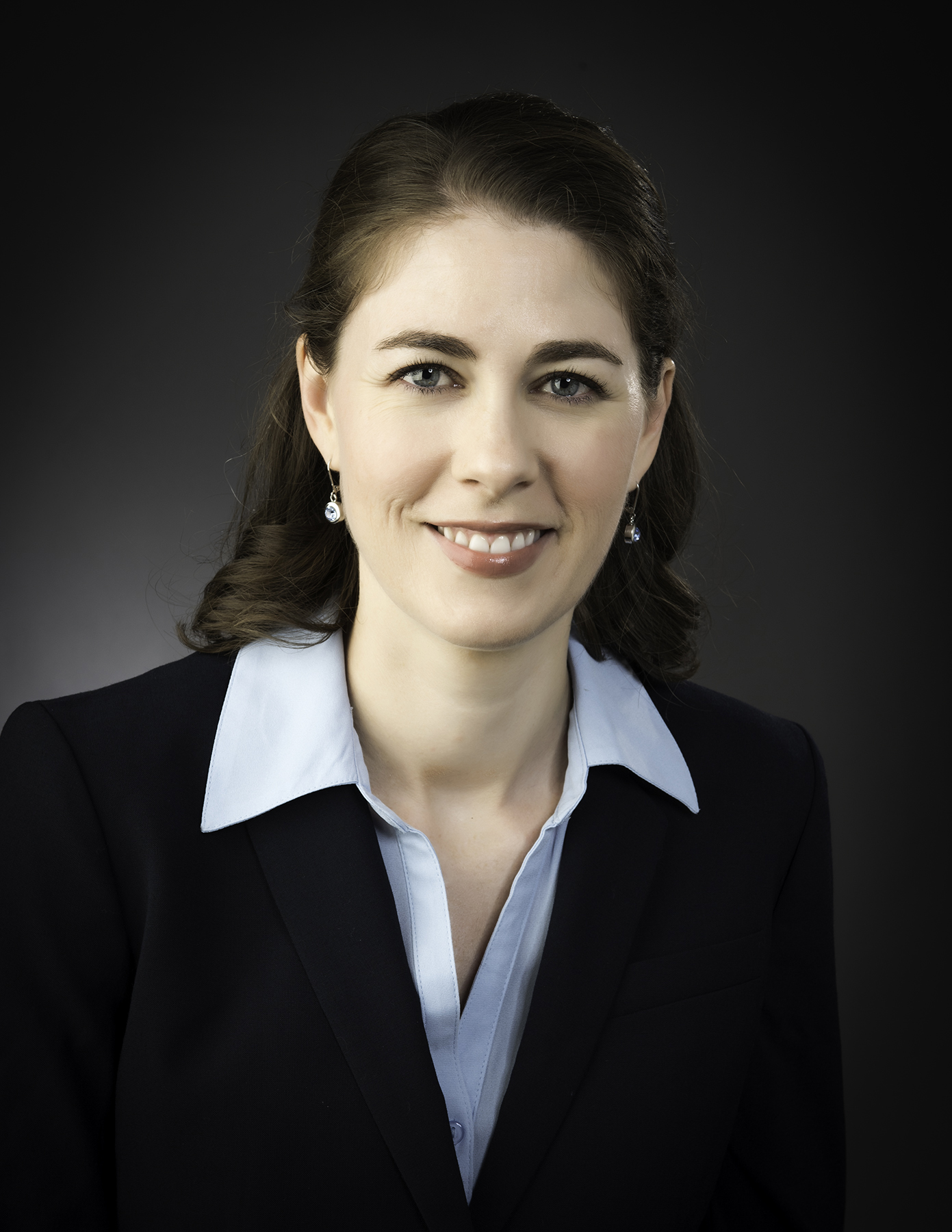 Deva Marie Proto was elected by voters in 2018 to serve as Sonoma County’s Clerk-Recorder-Assessor and Registrar of Voters. Prior to her elected position, she served for five years as the Chief Deputy Clerk-Recorder for Sonoma County’s Clerk-Recorder-Assessor Department. As the Chief Deputy Clerk-Recorder, Deva managed 17 full-time staff and oversaw operations within the County Clerk-Recorder division, which manages an annual volume of over 100,000 recordings, 5,000 marriage licenses, 4,000 fictitious business names and 1,000 marriage ceremonies. As part of the management team, she also collaborates with other divisions of the department on strategic planning and cross-training opportunities, while always striving towards optimal information sharing and departmental efficiency improvements.

Deva Marie Proto has earned several government and leadership training certifications by completing or being recognized as a:

Deva Marie Proto is a lifelong resident of Sonoma County. She grew up in Forestville and attended local public schools, graduating from El Molino High School, before going on to earn a Bachelor’s Degree in Communications and a Master’s Degree in Public Administration (MPA) from Sonoma State University. Deva currently resides in the southern end of Santa Rosa’s Coffey Park neighborhood with her husband, Mark.

In 2018, Deva Marie Proto earned the endorsements from every member of the Sonoma County Board of Supervisors, as well as outgoing Clerk-Recorder-Assessor Bill Rousseau and City Councilmembers in every City in Sonoma County: Cloverdale, Cotati, Healdsburg, Petaluma, Rohnert Park, Santa Rosa, Sebastopol, Sonoma and the Town of Windsor — join them today as an endorser of her campaign!